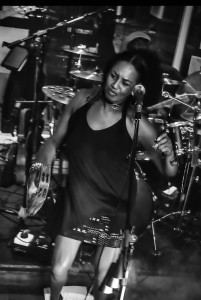 Lead singer Charmaine Baines is a professional Singer/Songwriter and DJ based in the UK.  With an immense repertoire from Classic and Soulful House Music, Jazz & Blues, Neo-Soul, RnB and Reggae, she is a unique and eclectic performer.  Charmaine has collaborated with some of the finest musicians, performers, producers, DJ’s and industry artists in the business including performing on five of Robbie Williams’s number 1 album ‘The Christmas Present’,  and featuring on Robbie Williams, title track “Rudebox” and “Viva Life on Mars”. Charmaine has her own collaborative releases on ‘Fat Boy Slims’ Southern Fried Records’ label with  ‘The Emperor Machine’ (90’s House Music giants ‘Bizzare Inc’). 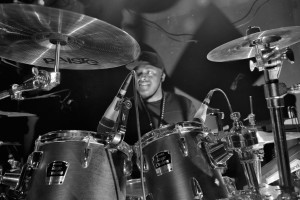 With a natural talent, Wayne Scott brings a solid and constant driving force to Matrix Club Matrix. With such diverse drumming styles under his belt, Wayne Scott has graced the stage in many venues across the UK and Europe including Ronnie Scott’s, NEC, Birmingham Townhall in the presence of His Royal Highness the Duke of Kent, Birmingham Symphony Hall, London’s Barbican Centre, Gloria Estafan Experience, and many national and international festivals with a personal invitation to Trinidad and Tobago to play with Desperadoes Steel Orchestra, one of the worlds largest steel bands. His recording and performance portfolio include artists such as Courtney Pine, Soweto Kinch, Andy Hamilton, Sonny Rollins, Lee Thomas (Madness), Pama International (The Specials), Ernie Mckone (Paul Weller Band) 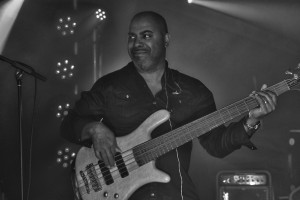 Fitz Coward has performed with some of the best musicians in the business. He brings a certain style to Bass not seen before. Performing alongside artists such as Mobo award winner Soweto Kinch, Courtney Pine, Live Box Band and Jazz legend Andy Hamilton and The Blue Notes. He has also played with Jazz legend’s Roy Ayers, Wyntom  Maarsalis, David Murray, Jean Touussaint, Sonny Bradshaw, Scott Hamilton, Owen Grey, Rankin Rodger (The Beat) and Louie Vega to name a few. 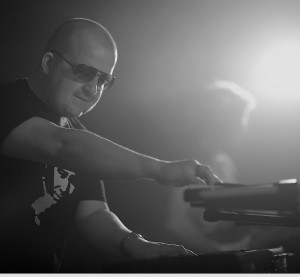 Performing here in the U.K. and on the continent, Stephen has become one of the most sort after keyboard players in the Midlands and brings a unique flavour as a live artist. With rich influences from greats such as Elton John, Tony Banks, Jools Holland, Oscar Peterson and a love of textural jazz chords mixed with the catchiest pop riffs, he brings an integral sound to Matrix Club Matrix that is second to none.